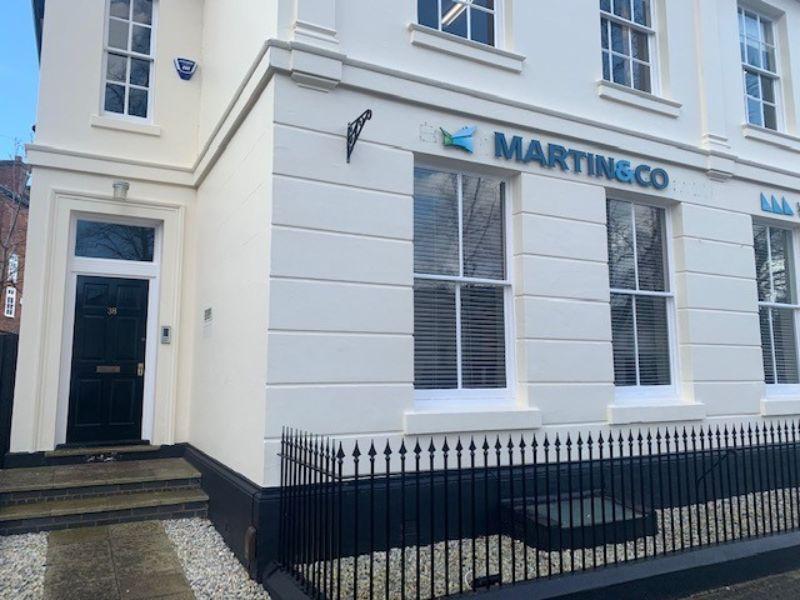 Lettings franchise brand Martin & Co fought off stiff competition to scoop the silver award for Best Large Letting chain and secured 2 regional awards at the ESTAS. This is the third time Martin & Co has won silver at these awards, previously winning in 2010 and 2011, as well as gold in 2009 and 2012.

Martin & Co Leamington Spa were shortlisted in theWest Midlandsand was recognised for its excellent customer service as voted for by their clients during the course of 2012.

The results of the competition were determined by research carried out amongst landlords who are asked a series of questions about the service they have received from their agent. This year, over 23,000 votes were received, recognising the best agents in the business.

“This award means a lot to Martin & Co and our offices as it is voted for by landlords. The amount of effort in obtaining this feedback from our landlords is not to be under-estimated and to have this number of offices shortlisted is just fantastic news. It is really important to recognise not only the offices that secured regional recognition, but also the many others that took part - their results were invaluable in contributing to our national silver award success.” commented Ian Wilson, Managing Director.

“Throughout the letting industry there is a constant need to improve customer service and these are the only awards that recognise just that. Customer satisfaction and word of mouth are powerful marketing tools. A big thank you to all our landlords who completed a questionnaire as without their feedback we would not have generated these results,” added Ian.

The awards were announced by Phil Spencer, the TV property expert at a lavish luncheon & ceremony at theHilton   Park LaneLondonattended by 500 of theUK’s top estate and letting agents.

Phil Spencer said “The ESTAS are the most important and valuable awards in our industry.  An ESTA is not an easy accolade to pick up, to win one requires a lot of hard work, over a very long period of time.”