Labour under fire from letting agents 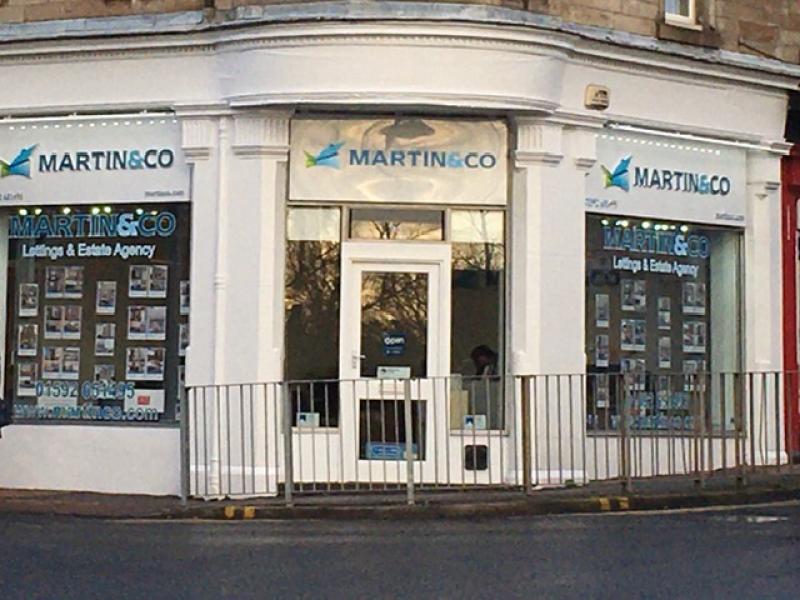 A body representing hundreds of private sector letting agents has hit out at Labour proposals to limit rent increases.

Labour MSP James Kelly is seeking to amend the Scottish Government's Housing Bill to restrict the amount by which landlords can increase rents.

But Letscotland, which represents more than 400 letting firms, claimed the move would cause rents to rise.

Letscotland's chairman Malcolm Warrack said: "We can see that these proposals are well-meaning, but we see some serious unintended consequences.

"We believe that the proposals would make rents increase faster than they otherwise would, as landlords future-proof against the restrictions."

Labour's proposals, which will be considered by Holyrood's infrastructure committee, follow similar plans unveiled by Ed Miliband down south.

Mr Kelly said: "Scottish Labour is standing up for over 300,000 private renters in Scotland by protecting them from unfair rent rises.

"Over 120,000 private rented households in Scotland live in poverty, people are cutting back on the weekly shop and heating their homes because of rent costs."