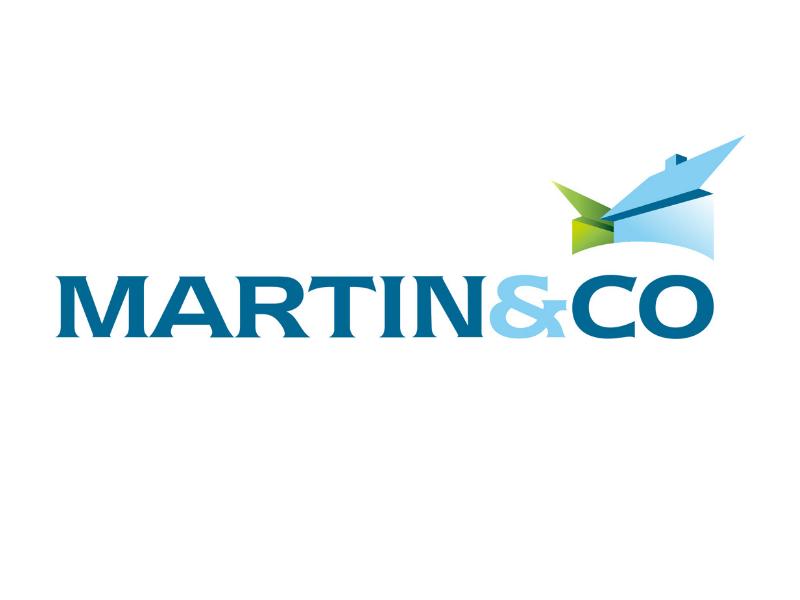 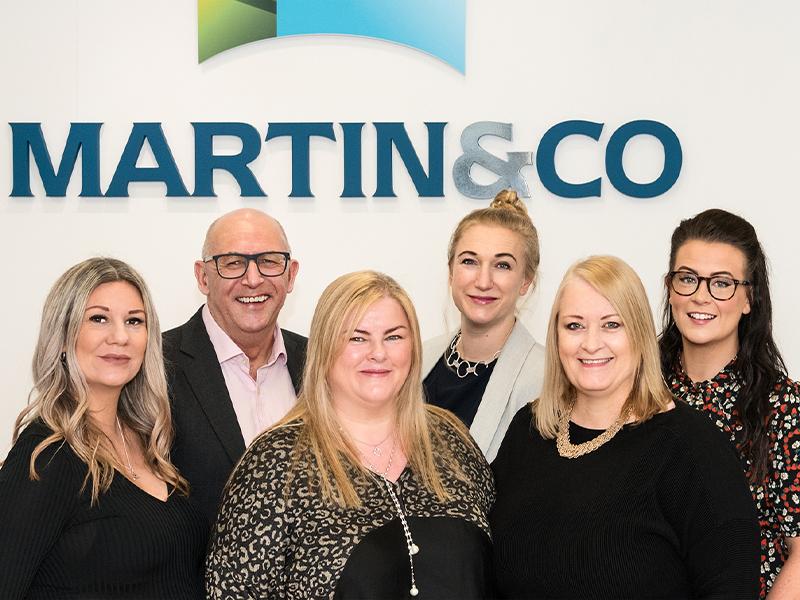 It’s a new year for Martin & Co Ipswich and new premises for the letting agent. The busy Ipswich town centre can now say ‘hello’ to the blue and green houses and modern look office that is synonymous to Martin & Co.

The Ipswich letting agent has been trading since 2006 from its current premises and is expanding to new offices in Queen Street in the heart of the town centre.

To kick off into the New Year Martin & Co are hosting a launch event on Saturday 7th January at 11:00am. The event is being supported by Ipswich Town Football Club.

Make sure you make you way down to Queen Street, where you can find Ipswich First Team Football players signing autographs and Ipswich legend John Wark, the former Ipswich Town Footballer and 1982 World Cup player.

The fun doesn’t end there. You could be in with a chance to win a signed book by John Wark, tickets for the next Ipswich Town match and a signed football. All proceeds of the raffle will be going to the Cancer Research charity.

The award winning office won the Silver Award for the Best Letting Agent in East of England in April 2011 is currently headed up by Gary Everett, Managing Director. Gary commented: “We are delighted to be expanding into the town centre and look forward to providing landlords and tenants in the area a service that is second to none.

Alongside the impressive launch event, Martin & Co are running a four week campaign targeting landlords.  You will be able to hear the latest jingle on Town 102 local radio and benefit from a special opening offer....

Martin & Co Ipswich will let your property for £1. Yes that is right. For all new instructions up until 31st January 2012 it will cost you a £1 for the agent to let your property. (Subject to terms and conditions)

Gary Everett and his team look forward to welcoming you to the launch event and to the new growing office. For more information please contact the Ipswich office on 01473 289794 or email ipswich@martinco.com.