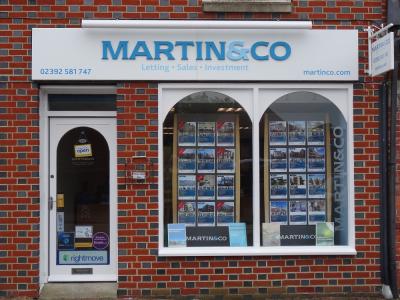 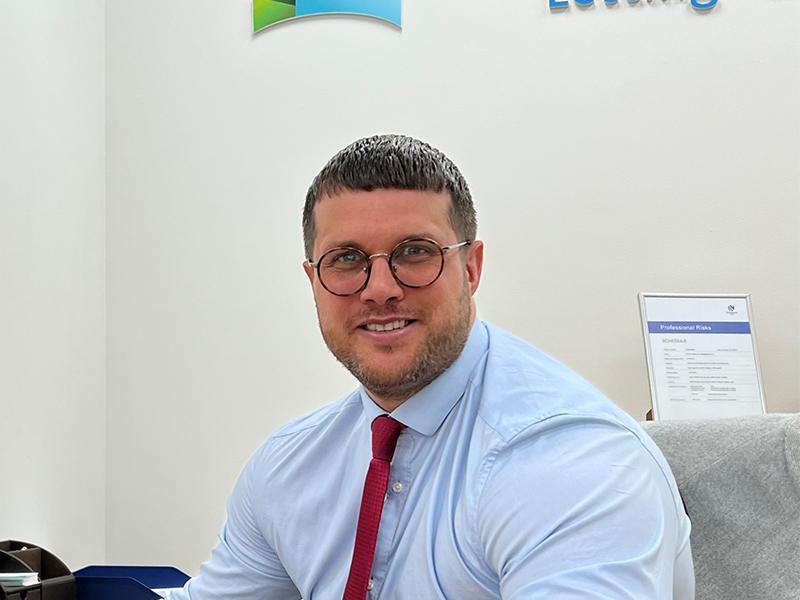 Jonathan Blackwell (a former tenant of Martin & CoGosport), is pictured on the front page of the News with Ricky Martin, the 2012 winner of the BBC show 'The Apprentice'. Ricky who attended a local school, gave pupils  at Portsmouth Grammar School a talk on business.

Martin & Co has another current link with the inspirational show the Apprentice.

Ashleigh Porter-Exley of Martin & Co Rotherham, was crowned the winner of the Young Apprentice 2012.

Ashleigh, aged 17 has been working as an apprentice there and managed to achieve her title whilst studying her NVQ Level 2 in Business and Admin as well as taking an evening accountancy course.

Ashleigh has since gone back to work with Martin  &  Co and Tony, the owner of Martin & Co Rotherham, added that he wanted to give support to a young person locally and added "Ashleigh is an asset to my team.

Mary co-owner of Martin & Co Gosport  said "We also want to help young people achieve their business goals, and have recently taken on an apprentice in the office.”