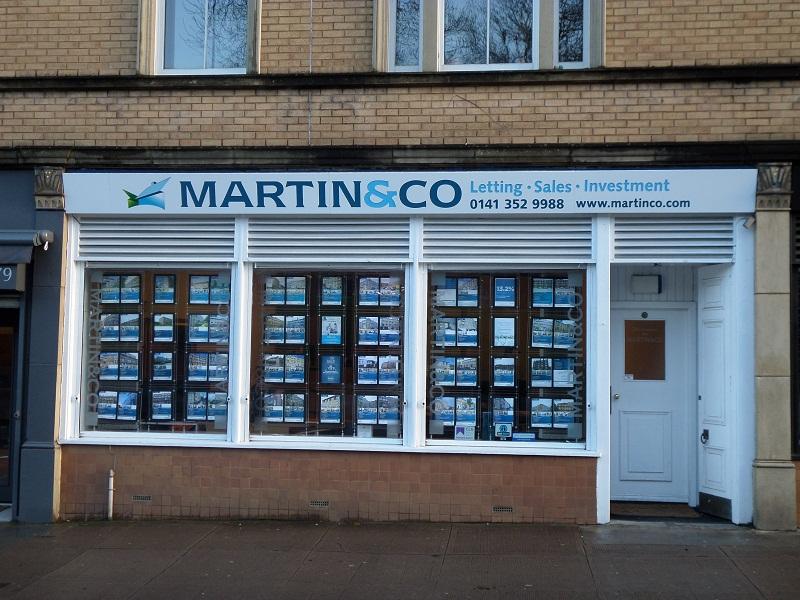 HMRC have recently announced that they are intending to "come down hard" on Scottish landlords who are not paying tax on their property income.

We expect HMRC to be focusing initially on properties in Edinburgh and Glasgow, working closely with the land registry.

The problem for landlords who have little or no profit from their rental properties is that HMRC are also likely to look at these individuals.

The key issue for any of our landlords who do not report their property income or losses to HMRC each year is to take advice, and if necessary, approach HMRC now before they approach them.