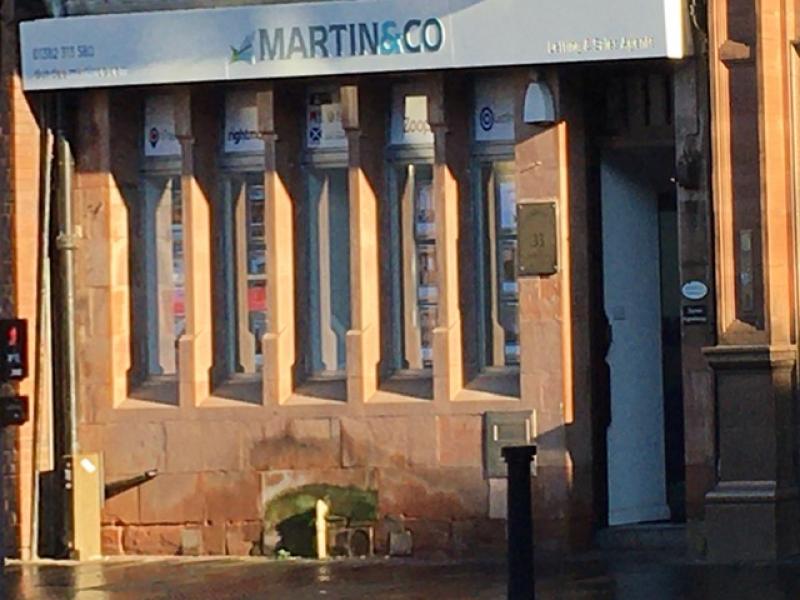 The Fife town of Kirkcaldy is the latest example of how economies far away from London are flourishing. While the population of the capital ensures that it boasts the largest number of businesses and new start-ups created, that does not mean they will be the most successful.

The credit data group Experian, which commissioned the study, said that Kirkcaldy is home to Britain's best-performing businesses with a turnover below £100,000.

About a third (35pc) of these enterprises are considered to be fast-growing, beating Silicon Roundabout, the London technology hub, which ranked third with 34.4pc of its companies posting record growth.

"The economist Adam Smith would no doubt be pleased by the accolade given to his hometown." Smith, who was born in Kirkcaldy, wrote his opus The Wealth of Nations while living in the town.

â€œSociety doesn't function well because people are lovely to each other, but because by pursuing their own interests, business people have to produce goods and services that other people want,â€ he wrote in the 18th century.

Kirkcaldy was only marginally ahead of Birmingham, which took second place with 34.7pc. The city's motto . Forward . has clearly been instilled into its micro-business owners.

When you ask what Kirkcaldy is doing right, Experian does not have an explanation. But Kirkcaldy 4 All, the town's business improvement district, has certainly proved an active supporter of small businesses, throwing its weight behind last week's Small Business Saturday initiative, which aimed to encourage more consumers to swap their shop from a faceless multinational to an independent retailer.

The organisation laid on street performers to help attract shoppers to the town's main shopping street on the day, and local businesses, including the quirky gift ship Present Purrfections, have praised the outfit for encouraging more micro-companies to take part.