Tenants and Landlords expect eviction rates to rise after bedroom tax results in 50% of tenants effected in arrears. 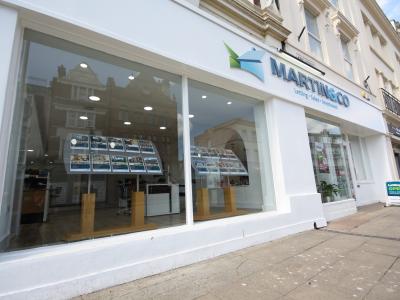 It is predicted that because of the bedroom tax tenants are on average going to lose £14 a week, this will affect around 498000 people around the country. This £14 a week cut has hit some people who are less well off making them go into arrears with their rent payments. Three out of four people had to cut down on their food bills to accommodate for the loss. The government, a year later, have managed to save £330 million which sounds a lot however it is £115 million lower than they expected.

However, roughly only 6% of tenants have actually moved out to avoid the bedroom tax, with 100,000 not able to move because there are not enough properties to accommodate them.

The idea of the bedroom tax is that it will save the country around £500 million a year and will allow for families to move out who are overcrowded in their current properties. It is also said that the bedroom tax may push people who are on housing benefit into a form of employment so they can support themselves and live comfortably without the worries of going into arrears with their rent payments. However what with the high unemployment rates in the UK it will be very difficult for them to get a job.