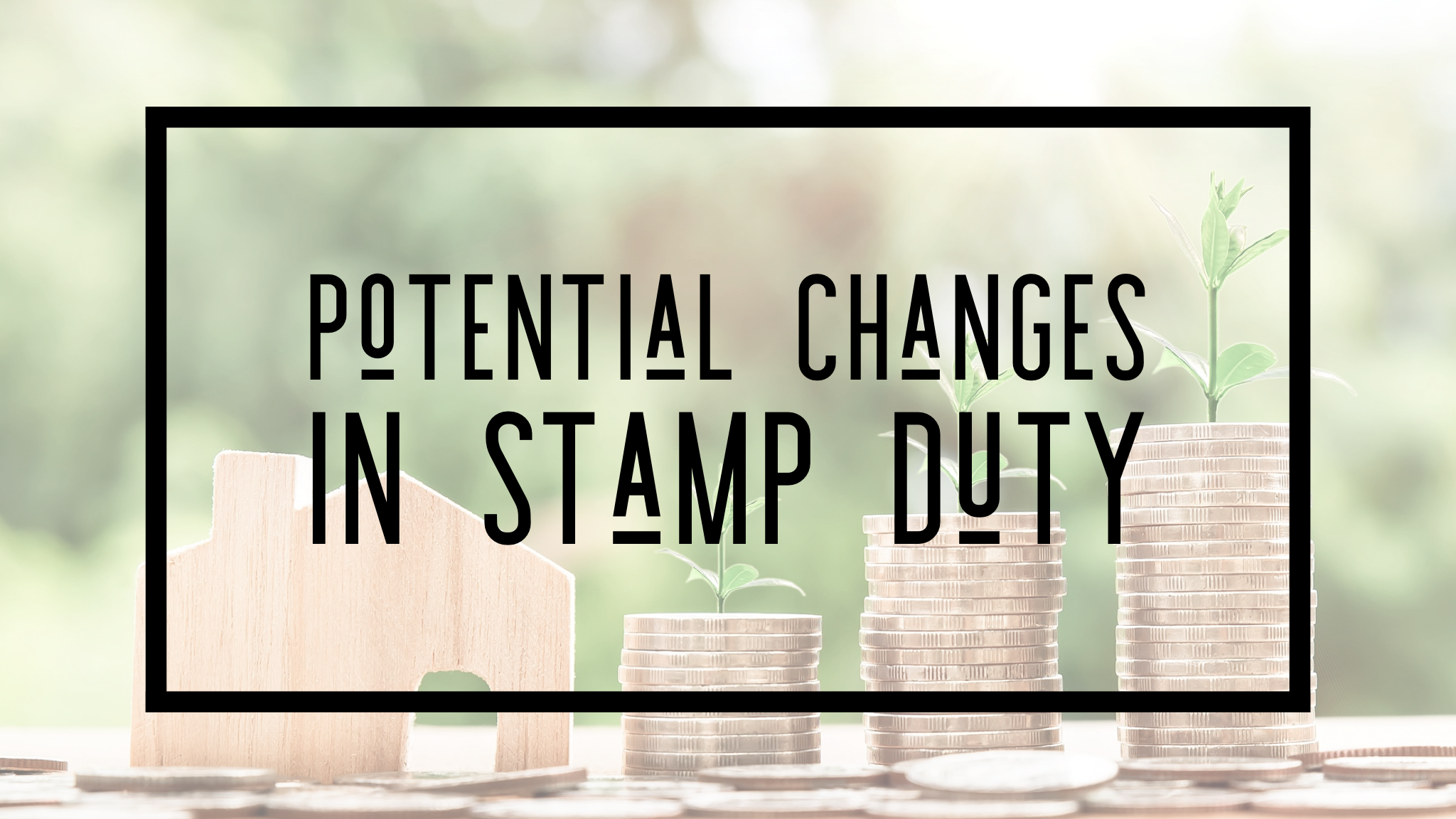 So, we’re now a week into the Boris Johnson era.

And already the country’s new Prime Minister has had his say on the future of the housing market in the UK.

In fact, his comments on stamp duty reform came during his leadership campaign, so his confirmation as the new Conservative Party leader last week only strengthened the varying views on a potential overhaul of the stamp duty system.

For those who may have missed it, Mr Johnson was quoted from a meeting of Party MPs as having described stamp duty as “choking the market”.

He added: “We need to think about the way it is working and to see what we can do to free it up and give more people the chance of home ownership.”

According to media reports, Mr Johnson’s proposal includes abolishing stamp duty for property purchases under £500,000 and cutting the top rate from 12% to 7%.

As well as first-time buyers, who already benefit from 0% stamp duty on the first £300,000 of their maiden purchase, a move such as the one proposed by the Prime Minister could kick start the second-stepper market as well as those in the top bracket London market who have, perhaps, been put off from buying due to hefty up-front costs.

However, Mr Johnson didn’t stop there.

His suggestions of radical reform that would see stamp duty liability passed from buyers to sellers certainly rattled cages and ruffled feathers both politically and within the property sector.

Let’s look at all sides of the argument.

Those selling a family home to downsize, or move into a retirement home, would almost certainly be penalised the most by any switch that saw stamp duty fall on to the shoulders of sellers.

Sellers who are buying, too, would probably pay less stamp duty than they would under the current rules, while stamp duty for first-timers would essentially be abolished altogether.

Many would argue that as the asset value lies with the seller and not the buyer, Mr Johnson’s proposal is a fairer system – despite many sellers technically being forced to pay stamp duty twice having already done so when they purchased their homes.

But for those with large loan-to-value mortgages, an additional selling cost in stamp duty could push them into negative equity – meaning selling is simply not an option.

And with sellers facing that additional burden, we could see house prices rise as owners look to recoup their costs through higher asking prices.

That scenario could see first-timers face added stress to take that maiden step on to the ladder – stamp duty abolishment or not.

So, as you can see, it’s a case of ifs, buts and maybes currently while Mr Johnson’s proposal remains at the ‘speculation’ rather than ‘fact’ stage.

And we all know what speculation can spark – uncertainty.

That’s uncertainty in a market that is already uncertain, so these apparent stamp duty reforms are unlikely to do anything to stimulate the market until they are either booted into the long grass or brought into action.

Like Brexit, what the market needs when it comes to any stamp duty reform issue is clarity.

That’s if it is to genuinely help overcome the current stagnation in many parts of the UK and encourage more people to move.

Over to you, Mr Johnson.