Is the election going to have much of an impact on the Chelmsford property market? 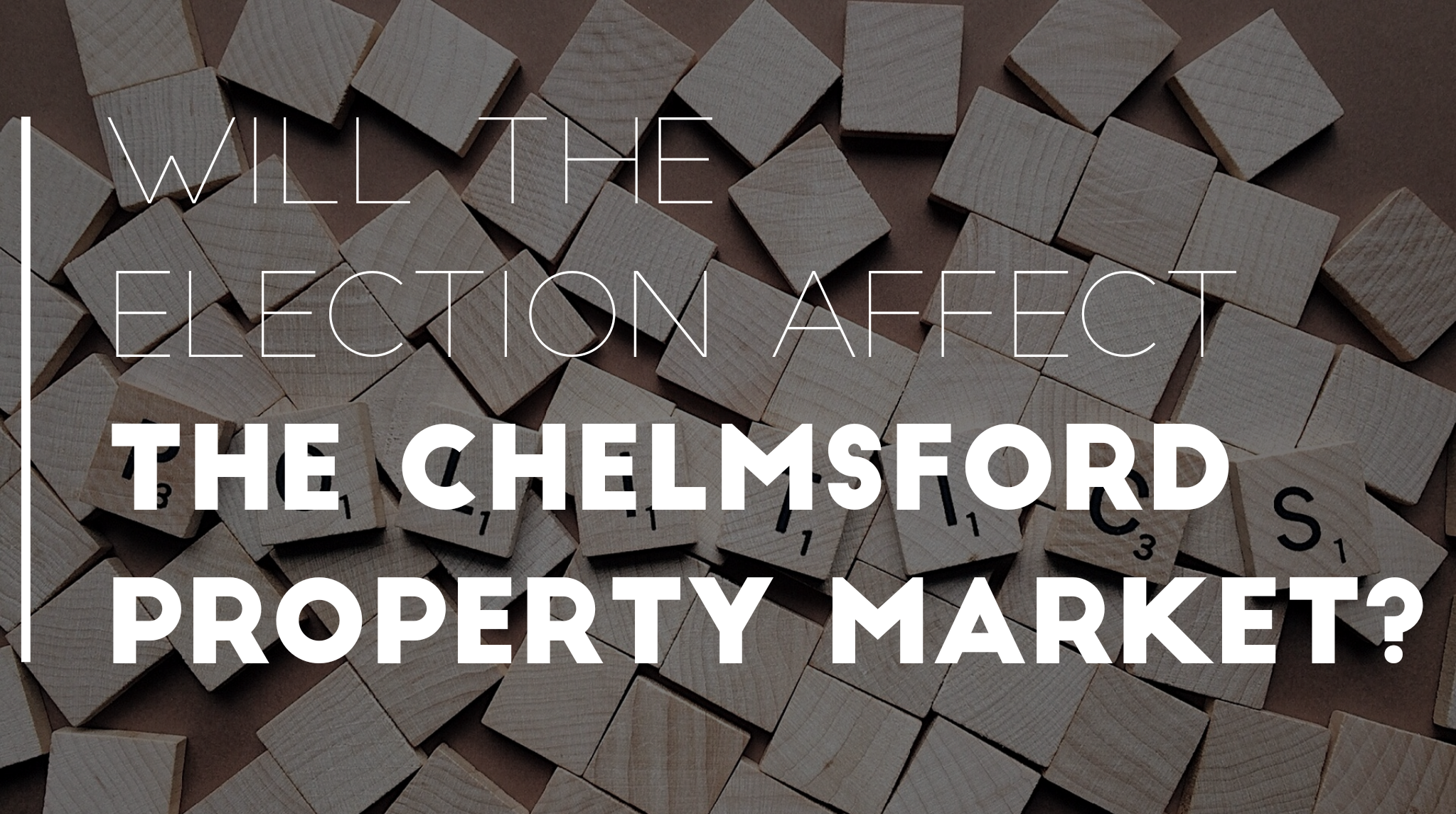 To many, it probably seems like all we’ve doing over the past decade is voting.

After all, December 12’s General Election will be the fourth in just nine years and the third visit to the polls since 2016 if you include the 2016 EU Referendum.

One thing’s for sure, though, this is an election that is very much needed if we are to have any chance of breaking the Brexit deadlock.

It’s pretty clear Brexit has had a major effect on the property market in the UK.

Over the past 12 months, transactions in Chelmsford have been down 6.1%, while price growth has gently chugged along at 3.3%.

Those numbers, of course, look pretty healthy in comparison with the UK as a whole, where transactions have dropped 8% and prices dipped marginally by 0.1%.

But there’s no doubt the uncertainty sparked by our elongated Brexit negotiations have had a big impact.

It’s that level of uncertainty, ironically, that is usually reserved for General Elections!

But this is an election like no other in recent history – and not just because of the time of year.

But will the election affect the Chelmsford property market?

It’s unlikely, in my view. At least in the short term.

Firstly, this time of year sparks a traditional slowdown of the property market anyway, so a December election is unlikely to change that.

Secondly, uncertainty is rife already and buyers and sellers, based on those low transaction numbers, are already sitting on their hands waiting for clarity on Brexit.

Again, that won’t change between now and January.

The real impact of this election on the housing market in Chelmsford will only truly be felt in 2020, probably in the spring, and much of that impact will depend on whether or not we have left the European Union.

If ‘Leave’ has prevailed and a deal is in place, we could see an uplift in both transactions and price growth as we move through 2020.

My advice for anyone with a sale currently going through is to carry on. There’s no reason to worry about the election effect between now and the end of 2019.

Equally, if you’re looking to sell in the New Year, the best thing to do would be to go ahead and use the time between now and then to ensure your property is as ready as it can be for the open market.

Most importantly, have your say on December 12 – while this is an election that could kickstart our sluggish property market and end the Brexit logjam, it only has the potential to do so if people actually vote.

Get to the polls on December 12 and don’t spend too much time worrying about the property market when there is Christmas to enjoy.