How to keep damp at bay in your home this winter 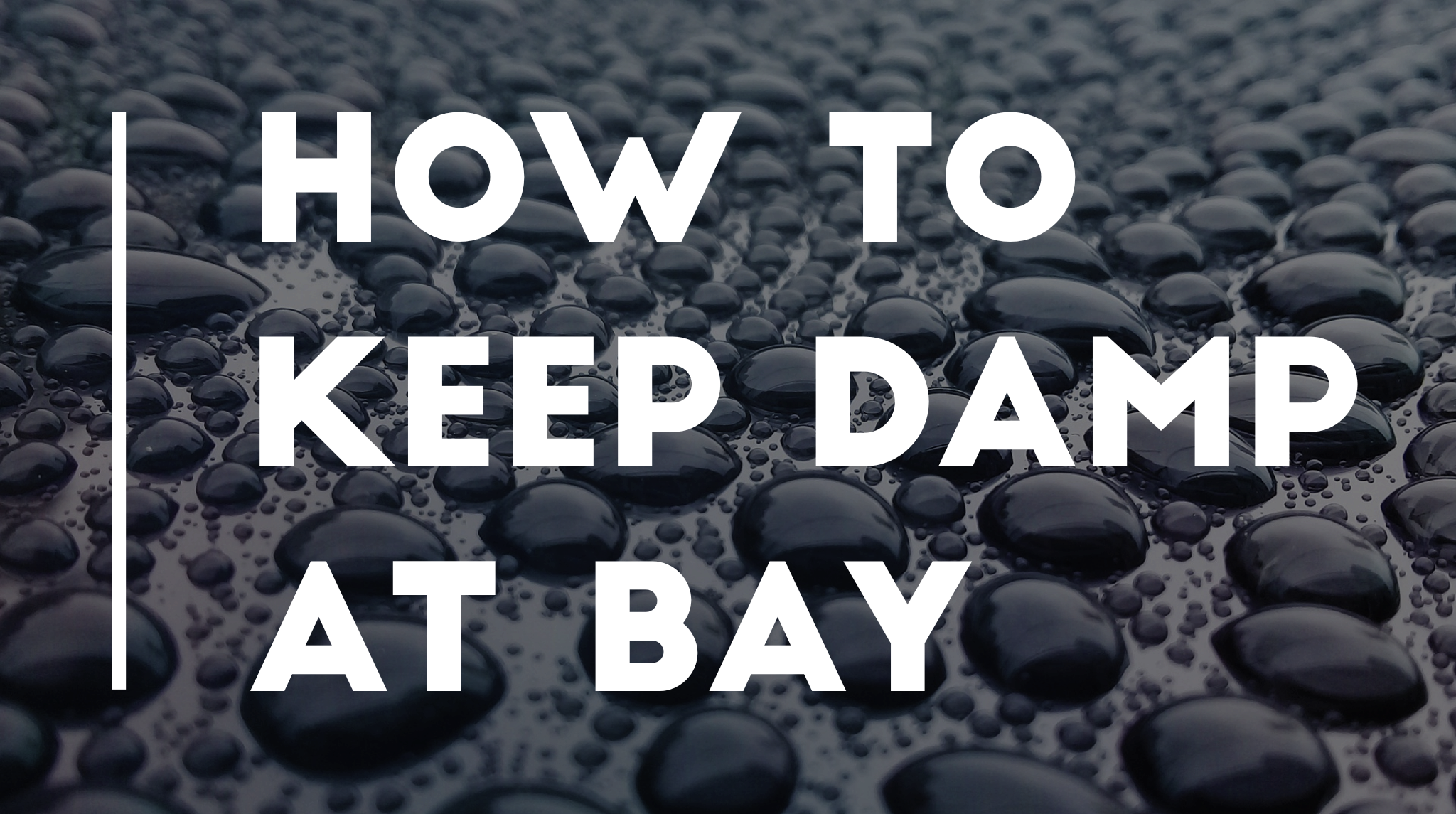 And as the temperatures have dipped across the country in recent weeks, many homeowners could be seeing the first signs of the dreaded damp appearing in their properties.

Damp can do massive damage to your property – and if you’re thinking of selling early in 2020, tackling it and keeping it at bay now will be crucial.

There are few things that put off buyers more than signs of damp.

It looks unsightly, for one, but more importantly than that, it hints at a poorly maintained property that could require costly work to bring it up to scratch.

Damp, though, isn’t always an easy problem to solve.

Rising damp: What is it?

If you’re lucky enough to live in one of Chelmsford’s sought-after period homes, you might, at some stage, have to deal with rising damp.

Rising damp can occur when a property’s damp-proof course is damaged, but also when areas like driveways or paths sit above the course.

In extremely old properties, sometimes the damp-proof doesn’t exist at all.

Tell-tell signs of rising damp include horizontal brown streaks on internal walls, which will also feel cold or damp when you touch them.

Plastered walls can bubble up, too, and wallpaper may start to peel away, while black mould spores may also be present.

Other signs of rising damp could include blistering paint and a damp or musty smell in affected rooms, while timber such as skirting boards or floor boards may start to warp or decay.

The best way to treat internal walls affected by rising damp is by using a damp-proofing cream, which creates a water-proof barrier.

Penetrating damp: What is it?

Unlike rising damp, penetrating damp occurs when rainwater fails to evaporate or move through drainage pipes and guttering and instead passes horizontally through external walls to a property’s interior.

When penetrating damp occurs, it can cause rotting of timber and black mould will grow at pace, leading to possible health problems.

The main signs of penetrating damp are staining on external walls and damp patches on walls or ceilings internally.

Clustered spores of black mould are also a tell-tell sign, while plaster will usually become damp and crumbly. There may even be drops and puddles internally in the worst cases.

When it comes to penetrating damp, prevention is better than cure and you should ensure all your down pipes and guttering are working correctly or fixed if they are damaged.

If your property is already suffering with penetrating damp, masonry protection treatments are available.

We’re sorry to say this, but if you’ve got a problem with internal condensation at your home, it could well be down to you rather than the property itself.

Most problems with condensation are caused by the habits of people – which also means they are relatively easy to fix.

Condensation is the most common form of damp problem and it can cause massive issues if left to fester.

The most common rooms in a house that suffer with condensation are bathrooms and kitchens.

This is due to the heat caused by cooking, bathing and showering clashing with cold surfaces like windows and walls in the winter.

The result is water on windows and frames and damp on internal walls – this then often leads to black mould, which can be damaging to health.

How to prevent condensation

The key to preventing condensation is ventilation.

People often keep windows closed during the winter months to keep the cold out and the heat in, which is totally understandable of course.

However, allowing hot air caused by cooking, showering or bathing to escape is absolutely key to preventing condensation.

And it’s simple to do, too.

If you have extractor fans in your kitchen and bathroom, use them. They will help pull hot air from the inside of your property and dump it outside.

If you don’t have extractor fans, open a window when cooking or showering – even when you boil the kettle for a cup of coffee.

And leave the window open for a short time after you’ve finished to allow all the hot air to ventilate.

When cooking or bathing, keep the kitchen or bathroom door closed, as well as a fan running or window open, as this will stop hot air travelling through to other rooms in your house where it can’t ventilate.

Taking these steps should help prevent condensation in your home and keep that black mould at bay.

How to treat mould in your home

If you already have a problem with black mould spores, it is possible to treat the issue – but you should also practice good ventilation habits to stop it returning in the future.

If your mould problem is only affecting a small area, scrub the surface with a 1-8 mixture of bleach and water.

But even if you’re only tackling a small area, remember that mould can cause health problems.

So, wear rubber gloves, protect your eyes and wear a small mask to stop you breathing in any airborne spores.