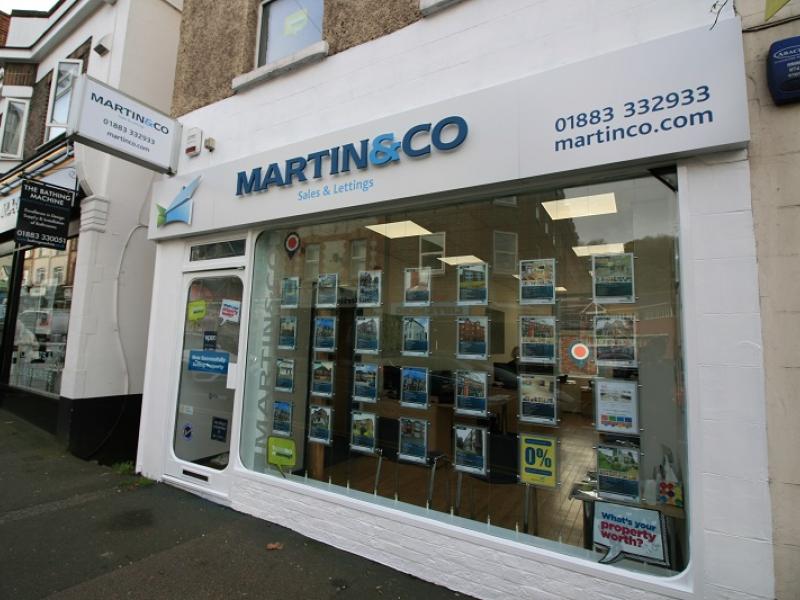 We are experiencing unprecedented levels of snowfall across Caterham and surrounding areas for this time of year.

Some roads in Caterham and Reigate including the A22 and the A217 were "extremely icy" and should be avoided, police said.

More than 100 schools have been closed across the county and rail and bus services have been disrupted. 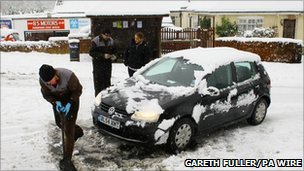 Southern Railway said services had not run between Redhill and Reigate and Redhill and Tonbridge in Kent due to signalling problems.

Today, areas including Caterham, Coulsdon, Whyteleafe, Warlingham, Chaldon and Oxted could see up to 25cm (10in) of snow, with temperatures hovering around freezing.

Should any of our tenants be experiencing any issues at their homes, please contact Martin & Co Caterham on 01883 332933 where we will deal with any problems as best we can.

'One of our plumbers is currently walking to a boiler repair as we speak', reported Martin & Co's Property Manager, Lisa.

'We would also advise that tenants ensure that they keep the heating on as much as they can rather than turning them on and off in this cold spell.  Also Landlords who regular service their boilers will be the ones less likely to break down over the next few wintery months.'

The Martin & Co phones will still be answered and we are even continuing to move people into properties and carry out viewings as best we can, said Lettings Director, Lucie Allan.