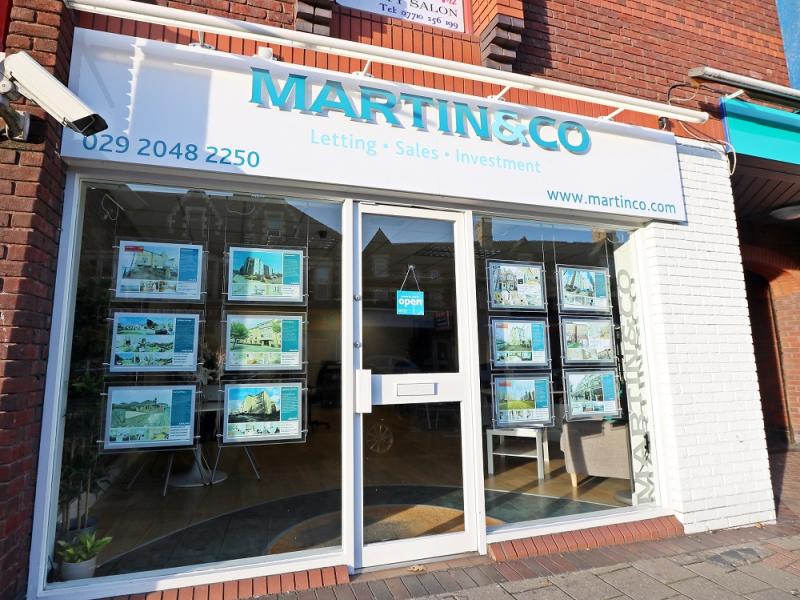 The Estate & Letting Agent Awards, the largest and longest running awards in the lettings industry have announced their shortlist for 2011.

Known in the trade as The ESTAS, the competition determines the best letting agents in the country through research carried out amongst customers who are asked a series of questions about the service they have received from their agent.  Over 26,000 questionnaires were completed by customers during the competition.  The regional categories are Northern Ireland, Scotland, Wales, North East & North West, Yorkshire & Humber, Wales, West Midlands, East Midlands, East of England, South West, Southern, South East and London.

Martin & co Cardiff has been shortlisted as a TOP 10 letting agent in the Wales region.

The top three letting agents for each region, as well as the national awards, will announced by Phil Spencer from Channel 4’s Location, Location, Location at a lavish ceremony in London on 15th April.  Phil Spencer said, “All agents have to drive standards higher, raising the bar in terms of the quality of advice offered and the level of customer service they deliver and the ESTAS help to do just that!”.

Simon Brown, who runs the awards every year said “Every agent who takes part in the ESTAS puts their reputation on the line.  As an ESTA agent they’ve committed to having their customer service levels independently reviewed and that says a lot about the type of agency they are.  Making the shortlist is a huge effort and every agent that has done so should get the credit they deserve”.

Mike Shrubshall, Managing Director of Martin & Co Cardiff said “We take our levels of customer service very seriously because we know clients have a choice.  We have always been very proud of the personal service we provide so this is great way to demonstrate how good we really are.”