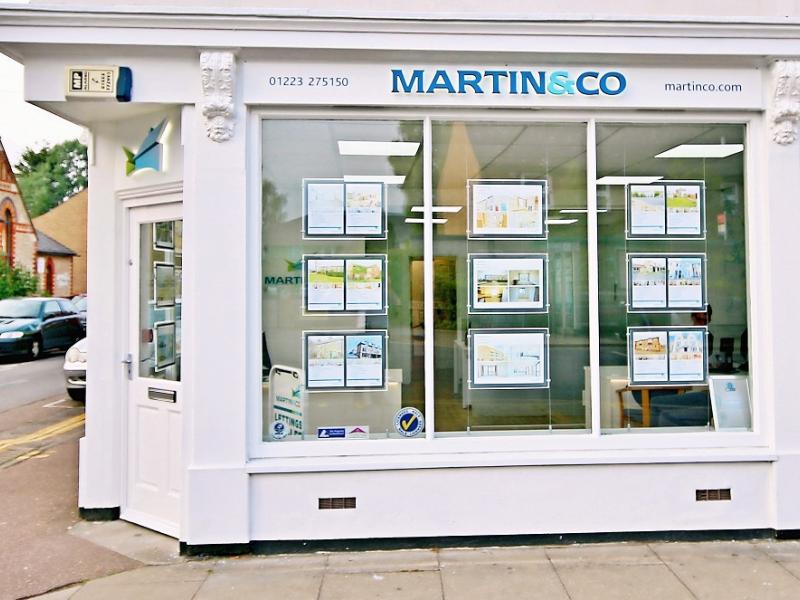 This summer tourists and residents will fill the streets of Cambridge as the world's most famous and accomplished competitive cyclists congregate in the city for Stage 3 of le Grand Depart.

On Monday 7 July, cyclists will begin at Gonville Place by Parker’s Piece, riding through the historic city centre via Regent Street and  Sidney Street before turning left at the Round Church.

The race will then travel past some of Cambridge's most iconic colleges: St Johns, Trinity and Kings, as they make their way along Kings Parade and Trumpington Street before heading south out of the city via Trumpington Road.

Riders will then make their way through the rest of Cambridgeshire via the A1301 passing through villages including: Trumpington, Great Shelford and Hinxton.

The Tour will then travel on to Saffron Walden and through Essex towards London, finishing on The Mall in front of Buckingham Palace.