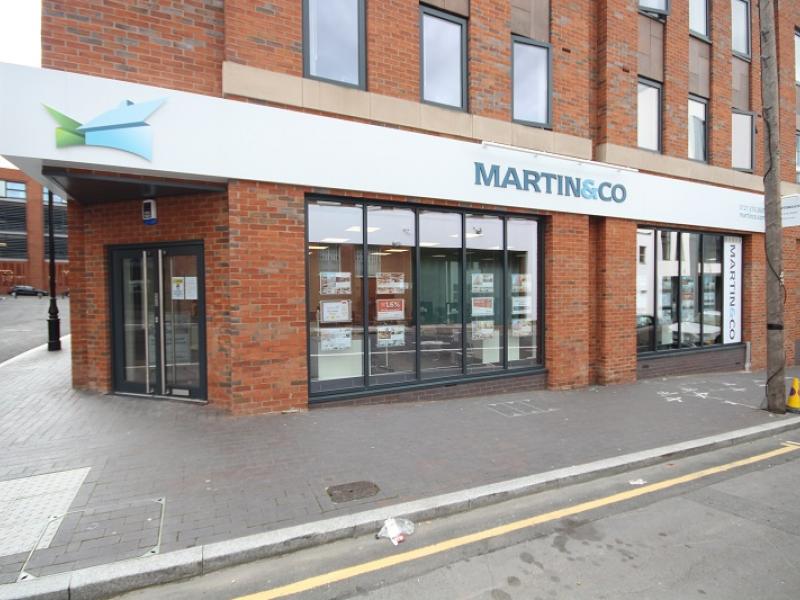 The popular Martin & Co franchise in Harborne has opened a second branch to satisfy the rising demand in the Birmingham property market over the next ten years.

Owner Raj Bedi says Birmingham is a 'thriving' city and will only grow in popularity once large scale infrastructure projects are completed.

He said, "We've run a successful business for Harborne for five years and can only see Birmingham becoming a more attractive proposition in the coming years."

Raj pointed to the HS2 rail line as a particular draw.

"The works will be completed in 2026 and we expect the journey to London to be reduced to just 49 minutes each way. We therefore expect savvy commuters to flock to Birmingham to pick up cheaper properties before everyone takes notice.

"A case in point at the moment is HSBC. They're moving their Head Office to Birmingham from Canary Wharf this year - that's 1,200 jobs by December 2017 - so we are already seeing big businesses put their foundations in Birmingham."

The Harborne branch is one of the biggest and most successful Martin & Co offices, ranking near the top of a national network of nearly 200 offices. Raj hopes to use his success in Harborne to extend to the new Birmingham City office.

"The new office is located in the heart of the Jewellery Quarter and a lot of staff from the current office, including me, will be dealing in the day-to-day running of the business.

The new office is a member of governing bodies ARLA and NAEA and will be dealing with selling 'off-plan' (not yet built) apartments in Birmingham city centre. The Harborne office also boasts recent award wins including "The Sunday Times & The Times" Midlands Estate Agency of the Year 2015 Silver Award.

You can contact the new Birmingham City office with lettings and sales enquiries by calling 0121 270 2633 or emailing birminghamcity@martinco.com