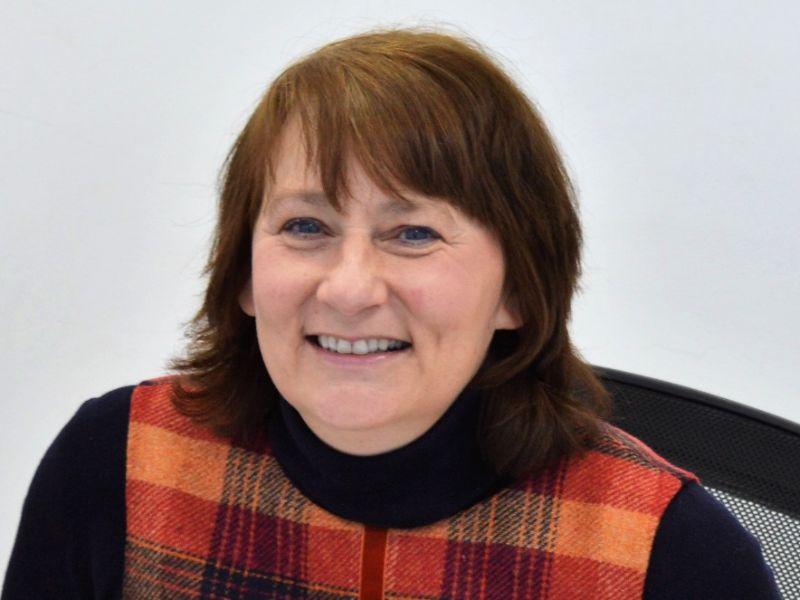 Humber Bridge tolls could be halved as early as next year under plans expected to be officially unveiled by the Government tomorrow.

The Mail understands ministers will announce plans to write off between £150m and £170m of the bridge’s outstanding £332m debt.

In exchange, the Government wants to see the tolls brought down to £1.50 as quickly as possible.

The plans were expected to be launched on Tuesday when the Treasury-led review into the Humber Bridge tolls is published as part of the Chancellor's autumn statement.

But last night details of the Government’s plans began to emerge – just days after it was first revealed that ministers committed to writing down a “significant” part of the bridge debt.

It is not yet known exactly how much of the debt will be wiped out, but the Treasury has received three bids to buy the Humber Bridge debt for £100m – requiring a write-off of £232 million.

The latest bid, as exclusively revealed by the Mail last week, was put forward by north Lincolnshire Council.

It wants to reduce the tolls to as little as £1.50 by next April.