Rents predicted to increase by 44%, claim the NHF 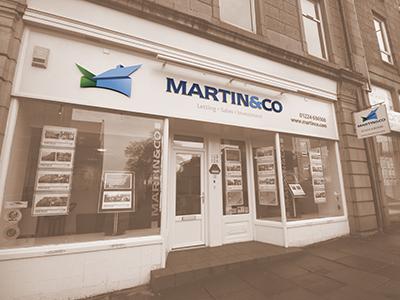 A new report from the National Housing Federation (NHF), entitled 'Housing Britain's Future' has claimed 2020 will see rents increasing by a staggering 44%. In Aberdeen terms that means that the average rent of £967 will increase to roughly £1,392.

Though most housing market reports should often be taken with a pinch of salt, due to the fact that it is near impossible to accurately predict trends. This new report is still an alarming one for tenants but positive for any current or future Landlords.

What should be remembered about the report is that it works from several key assumptions. The most influential being that there may be a 22% jump in the national birth rate. However as mentioned above this is only a prediction and may not be as high an increase.

With such a high increase in rents being suggested, now might be the time to invest in properties. As the rental value increases so will the market value. However that may not increase quite as sharply.

At the moment we are offering 50% off all our fees for our fully managed service for an entire year. Perfect if you want to capitalise on the increasing rents without having to deal with the obvious hassle that come from being a landlord.

If you are considering getting involved in the rental market then get in touch with us by calling 01224 636500 or e-mailing james.taylor@martino.com